Driving a truck is not easy, and for many drivers, distraction and fatigue is just part of the job. But new video and analytics technology can not only pinpoint the signs of driver fatigue and distraction but also help fleets customize training to prevent these dangerous behaviors. 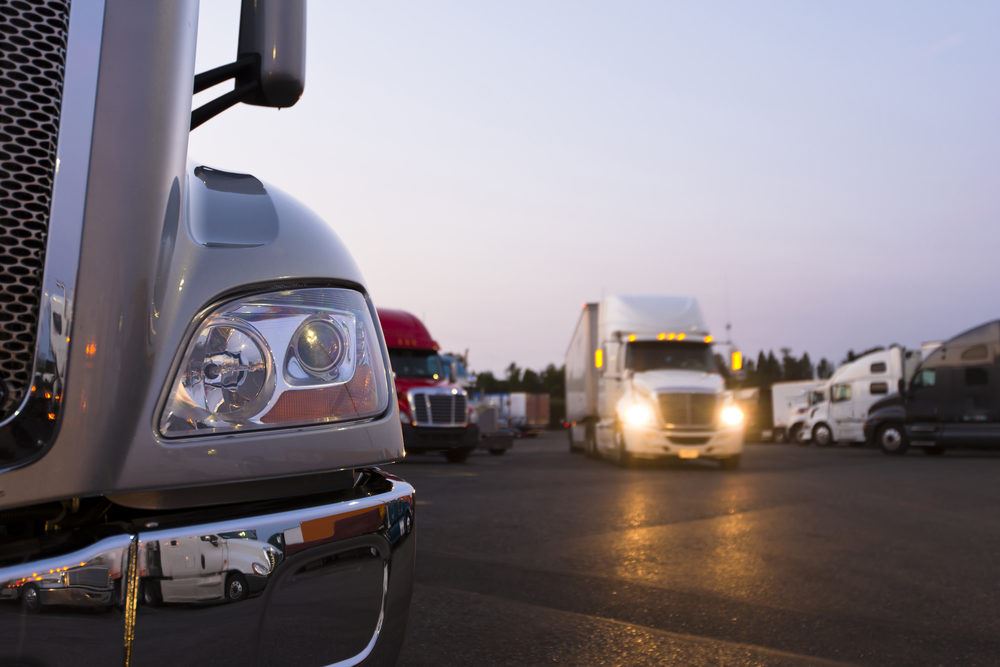 Fatigue monitoring systems are designed to decrease accidents through the use of wearable technology, smartphone-based tests, and dash camera systems. These technologies not only identify and sideline drivers who show significant signs of fatigue but could lead to more personalized hours-of-service regulations for all truckers.

Here are five of the newest anti-fatigue technologies currently gaining traction in the trucking industry:

Driver distraction is nothing new, and truck drivers have been losing focus long before the advent of mobile phones. This started with distractions from fiddling with the radio and eating to checking their logbooks while behind the wheel.

But anti-distraction technology can provide fleets with a complete picture of exactly what is distracting their drivers and the increased risk that the distraction is causing in terms of safety.

Here are some examples of emerging anti-distraction technologies for truckers, and how they are being used to improve driver safety:

Did you sustain serious injuries in a collision involving a truck? For competent legal advice, contact the trucking crash attorneys at Murray & Murray Co., L.P.A. in Sandusky, Ohio today.