What Qualifies as Legal Malpractice? 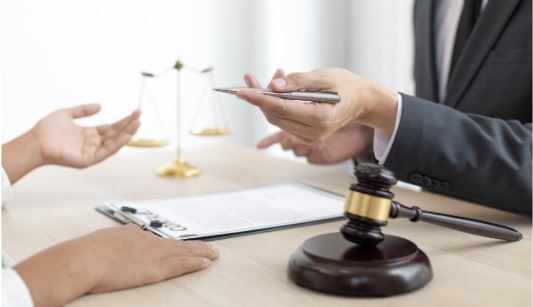 When an attorney makes a mistake in the handling of a claim, does a client automatically have a case for legal malpractice?

The short answer is no. When a lawyer fails to win a case or it settles out of court for much less than anticipated, that doesn’t necessarily mean that the attorney is guilty of malpractice.

As with any negligence lawsuit, to prevail in a malpractice case against an attorney, a client must prove the following elements:

How Do You Prove Legal Malpractice?

Generally, to win a malpractice claim, the plaintiff must prove that the attorney did not act within the professional standard of care that lawyers are held to, and made serious mistakes in handling its case. Here are some common scenarios that might constitute legal malpractice:

Is Legal Malpractice Civil or Criminal?

In some cases a legal malpractice claim can be filed in both civil and criminal court. Situations in which your claim may also qualify as a criminal case include:

In instances like this the attorney may be reported to the state Bar, as well as face criminal charges.

Legal malpractice is actually relatively difficult to prove, and a dissatisfied client who sues its lawyer simply because a case did not turn out the way it hoped is rarely successful.